Our Love Was Made For Canada 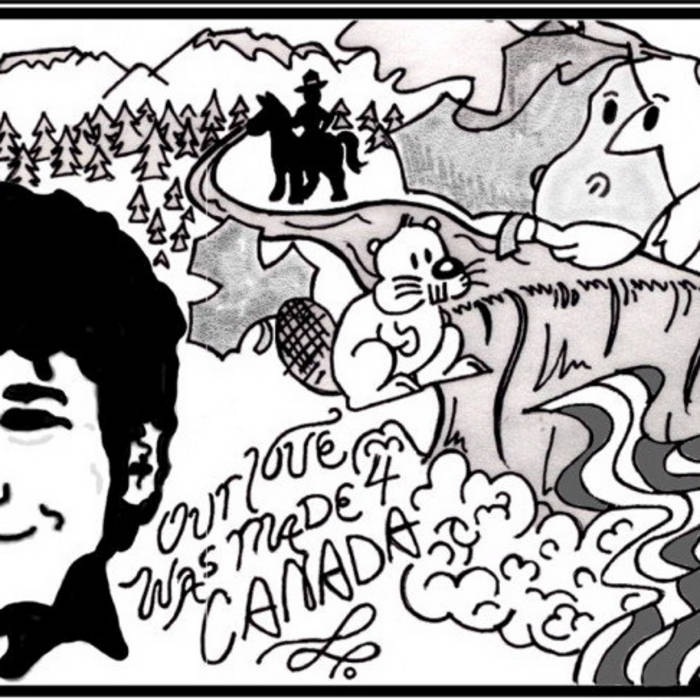 These songs were written between August of 2005 and February of 2007 in Winter Park, CO, Oshkosh, WI, and Madison, WI. The first two songs to be recorded were the two done at Transit Recording in Milwaukee in June of 2006, "Letter From Southeast Asia" and "Rite of Spring". Those two have a distinctly different feel from the rest of the album, which was recorded during the winter of 2006-2007 at Eclectic Audio Studios in Madison.

Both sessions feature contributions from some great Madison musicians who were involved with major local scene bands of that time. Kari Bethke, singing and playing violin, performed with the long-running Kissers, an Irish-Rock cover band. Justin Jahnke was the songwriter/guitarist/singer behind the phenomenal Flame Shark, which disbanded a few years after relocating to Chicago. Nic Adamany still rocks with Mighty Short Bus, touring all over the United States. Ben Johnson ended up playing lead guitar with John in his band, and recorded all of the lead guitar tracks for the next studio album, Ghost Towns.

All songs written by John Statz © (BMI) except "Can The Circle Be Unbroken" by A. Carter, APRS / BMI and "Every Other Time" by John Statz (BMI) & Alyssa Gruett